We’re investigating reports of an error when attempting to shuffle music while using the web player. Please check this thread for updates.
Thanks for your patience.

Oshawott
Diamond in the Rough 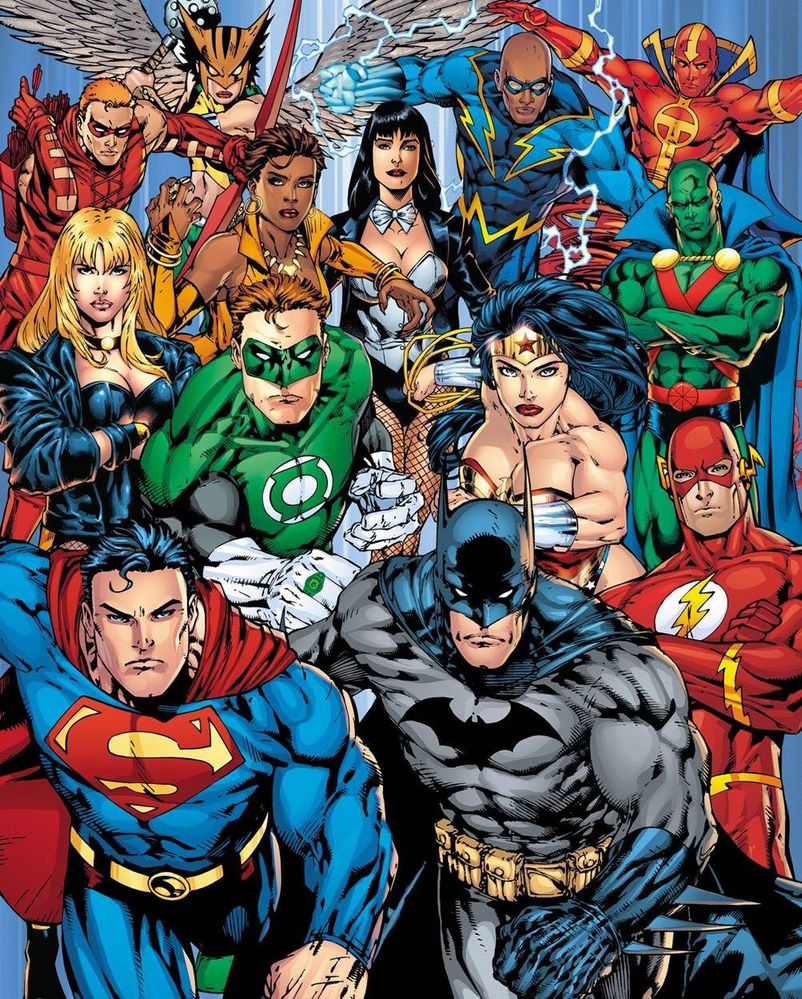 Oshawott
Diamond in the Rough