Please add "Dream Within a Dream World" by The Daysleepers.

You guys have several songs from them, but not that one. 😊 On My Own - [Old Man Saxon x Mount Cyanide]

I really wish there was a way Pandora could add a song that I have found that I love. I understand due to licensing, but they do have the band on their list. The song is by Fivefold Til Death. If there is any way Pandora you could get this song I would be very grateful. Just kind of posting to get this out there. Thanks.

@Vampirella I've sent your suggestion along to our curation team for further review. 🎶

I have sent along your suggestion to our curation team as well.

@crystalhatake I moved your post over to this existing thread: Music Suggestions

I have passed your suggestion along to the team who manages our collection.

@elijahmdawkins go to the music suggestions post and post there as well. Then tag one of these five who will help you. @ErickPandora, @AlyssaPandora, @AdamPandora, @TannerPandora, and @ShannonPandora, I hope this helps. Take care and stay safe.

I've requested this on your behalf. Hopefully, we do have some of the Elder Scrolls Online soundtracks coming soon as well for you.

Let me know if you notice anything else and I can share it with our curation team. 🎧

@Keysean2 What is the name of the track you'd like to suggest?

Hello, Please add B.I - He is a Kpop artist under 131 LABEL - He had recently release 2 albums and a global single. Thank you. 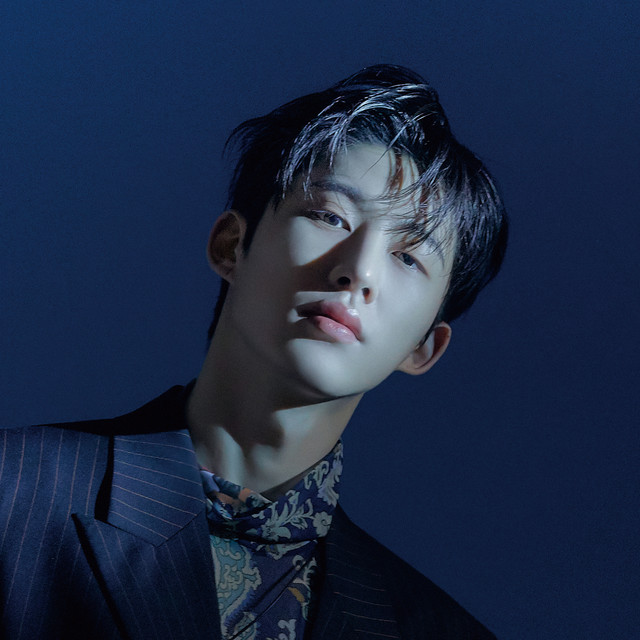 I am absolutely obsessed with the song Let Me Down Slowly (Fairlane Remix) and I haven’t been able to listen to it all, if it could be added to pandora that would be awesome!🤩

I may have the answer but would just like to know for sure (I'm new to the community). Using Tangerine Dream (TD) as an example, I cannot find their album "Legend". This was part of the US (not European) soundtrack release from the movie in 1985. In particular, I love the song "Cottage". TD has 114 albums here on Pandora, many of which are soundtracks, but not this one. So, could it be a special licensing with a particular label company that Pandora doesn't have, or something else? Legend was released by the MCA Records/Varèse Sarabande label.

Thanks for any replies!

I have Pandora Plus.

@LilTbone05 Thanks for your suggestion!

I'll escalate your request to our curation team for further review.

@Lesismore I moved your post over to this existing thread: Music Suggestions

If you aren't seeing a particular track or album available on Pandora, this is the best place to make these suggestions.

I have passed your feedback along to our curation team for further review.

Thanks very much, Adam. Already have a like from someone. I've actually been a Pandora listener for over 10 years (got a badge!) but only recently re-started my membership. THANKS AGAIN!

@Lesismore I wanted to reach back out about this.

It looks like we do have that album available - you can find it here.