Ranyuri
Local Performer
I found the band Cruxshadows, but the ONE album I love "Dreamcypher(2007)" is not on Pandora. Is there somewhere to suggest music that is not on this site? I can find it on ALL other music sites and apps. Please 🙂 let me add this album so I don't have to keep switching back and forth. Pandora is my favorite.
0 Kudos
Likes
Reply
Reply
Loading...
Highlighted

Re: Can't find a particular album

@Ranyuri I moved your post to this thread as this is the best place to make any music suggestions. 💡🎶

Thanks for posting on the community!

Why I can't find her? After hearing podcast I would like to hear more of her.

@Slawek I moved your post to this thread to keep the community tidy.

If you have any other music suggestions in the future, you can always post them here.

Thanks for being a part of the community! ktorster
Opening Act
Two albums I desperately want to see on Pandora (since they're on all the other services): Strangeways - Native Sons Strangeways - Walk In The Fire Thanks!
0 Kudos
Likes
Reply
Reply
Loading...
Highlighted

I really would be happy to hear the fnaf fan song "Make This Puppet Proud" on Pandora! Thank you! 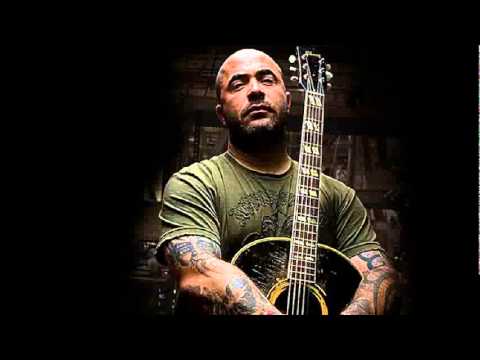 Aaron Lewis - It's Been A While (Acoustic)
youtube.com/watch?v=4AOkliIT-uI
I DO NOT OWN THIS SONG. ALL THE RIGHTS BELONG TO THEIR RESPECTIVE OWNERS. 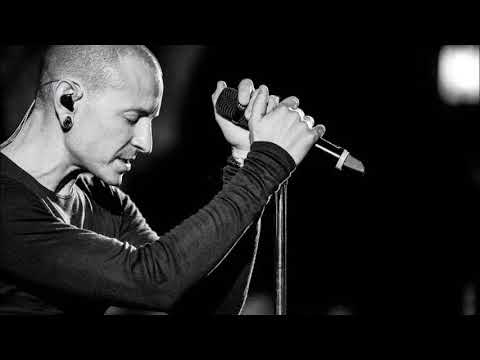 How is Bellybutton by Jellyfish not available? The track listing for the National's Boxer is scrambled—would be great to have in the original order. Thank you!

Why is top of the world not available??

Re: Why is top of the world not available??