Batch Entry for Artist Discographies and/or Albums and/or Songs

Batch Entry for Artist Discographies and/or Albums and/or Songs

I ran into a problem where I would like to make a playlist, but I don't want to take the time to enter everything by hand. There are certain bands I listen to, and some have massive discographies, such that I don't want to enter them by hand. I know that something similar to this is in the Artist Only feature, but the playlist I want to make contains the entire discography of several bands, more than what Pandora stations know how to deal with. Basically what I want to do is shuffle a playlist with well over 1,000 songs. I'm a music junkie, so I don't like to hear the same songs over and over. In fact, I think the best way to introduce such a feature would be through Stations [not Playlists], and having the ability to listen to "Seeds Only," but not of only one Artist, but perhaps 10 or 20+ Seeds Only bands. In addition, it would be nice to be able to seed certain albums and songs as a part of a Seeds Only station feature.

Pretty hefy playlist there @MusicIsForever.  😉 I can see how this would be beneficial in that case and in many other ways. Thanks for the idea. 👍🏻 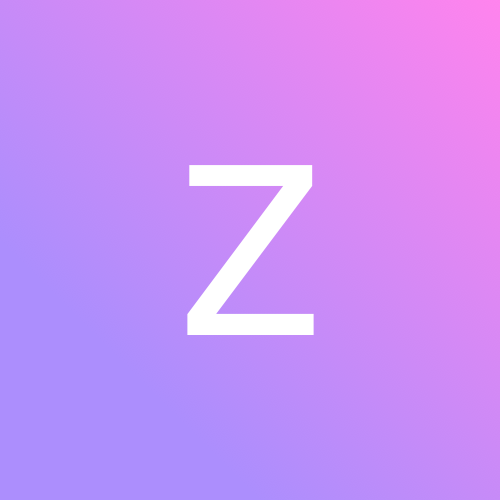 We appreciate your contribution to our Feature Request board! Due to inactivity, this post has been archived and cannot be voted on or commented on. If you have any additional suggestions, feel free to share them or vote for them if they are already mentioned in the Feature Request post.