September 8, 2020 would have been Tim Bergling’s birthday. Known the world over as Avicii, Bergling made a huge impact on modern music when he rose to prominence during the EDM boom of the early 2010s. The producer and DJ became one of the first artists to achieve mainstream success outside the confines of the genre. He fully arrived with the seminal progressive house single “Levels” and delivered absolute classics like “Wake Me Up” featuring Aloe Blacc, “Hey Brother” and “Lonely Together.”

Avicii was an EDM superstar, traveling the globe and playing his music on some of the biggest stages imaginable. When he announced his intention to retire from touring in 2016, he continued to push his sound forward in the studio and arguably wrote some of his best material. The year following his passing in 2018, Tim was released in 2019. The album was nearly finished while he was alive, and it serves as a striking testament to his power as a songwriter, his limitless musical potential, and lasting impact not only in dance music but in pop music as well.

To celebrate his legacy and honor his memory, today we are launching Avicii Forever, a new Mode on our EDM Hits station showcasing collaborations, mixes and original tracks from the EDM icon. Pandora Modes functionality offers a set of selectable “modes” that give listeners more control over songs that are played on their Pandora stations.

Also, SiriusXM and the Tim Bergling Foundation have announced the radio special BPM Presents: Avicii Birthday Tribute for Mental Health Awareness, hosted on SiriusXM’s BPM channel. The week long radio programming will include previously unaired Avicii DJ sets, interviews and sets from the 2019 Avicii Tribute Concert in Stockholm, Sweden, and an exclusive interview with Avicii’s father, Klas Bergling, who founded the Tim Bergling Foundation with his wife and Avicii’s mother, Anki Lidén, with the mission of suicide prevention and mental health awareness.

It goes without saying that Avicii was taken from us far too soon. But while his absence in the dance community is still felt today, we can be certain that his music and his influence will be lasting, forever recognized and celebrated. 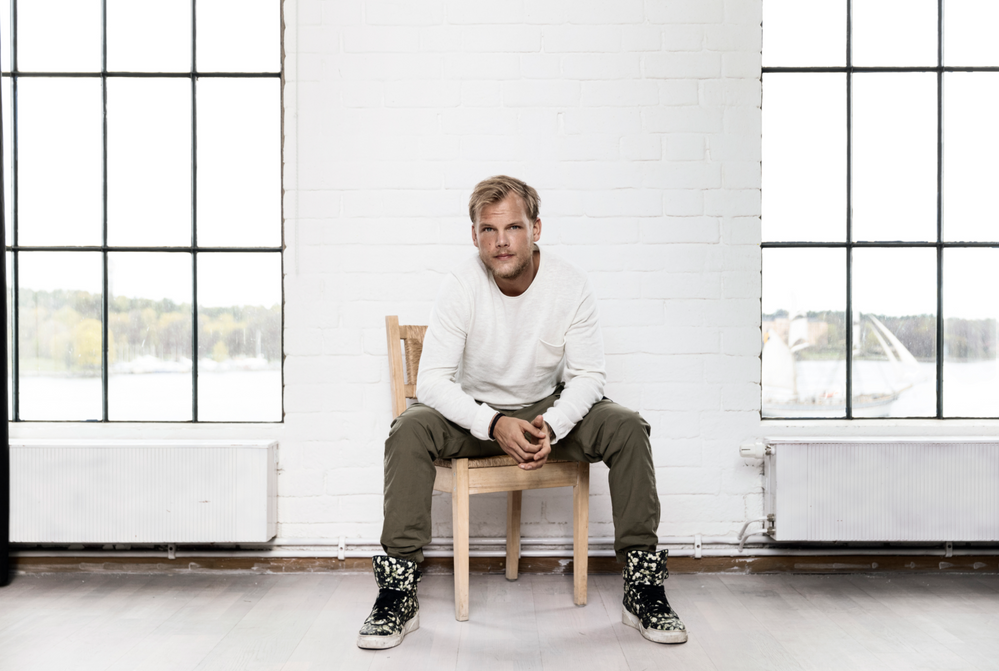 by Andrew Marcogliese | Head of Dance and Electronic Music Programming

Pandora  thanks for sharing this playlist. Thank you for the information about Tim Bergling.