Though he's had plenty success as a solo artist, Iggy Pop was dubbed "The Godfather Of Punk" because of his late 1960s and early 1970s proto punk recordings with seminal garage rock band and Rock & Roll Hall Of Fame inductees, The Stooges. In addition to being a singer and a songwriter, Iggy Pop is also a producer and actor. His solo recordings traverse new wave, hard rock, pop, electronic, jazz, avant-garde and blues - all the while retaining his instantly recognizable style. 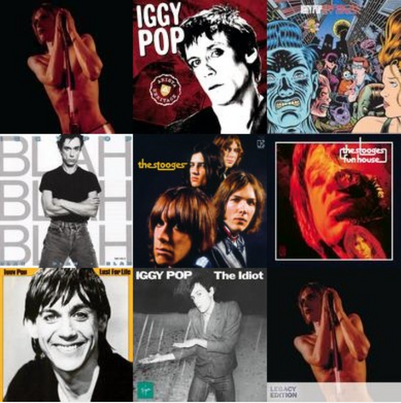