One of the most influential and critically lauded artists of the early 21st century, Kanye West went from hip-hop beatmaker to worldwide hitmaker as his production work for artists such as Jay-Z led to a major-label recording contract and, ultimately, a wildly successful solo career that counted an unbroken string of chart-topping, multi-platinum albums and nearly two dozen Grammy Awards for classic sets like 2005′s Late Registration, 2007′s Graduation, and 2010′s My Beautiful Dark Twisted Fantasy.

Join us in celebrating his 44th birthday today by tuning into our Kanye West: A-Z playlist: 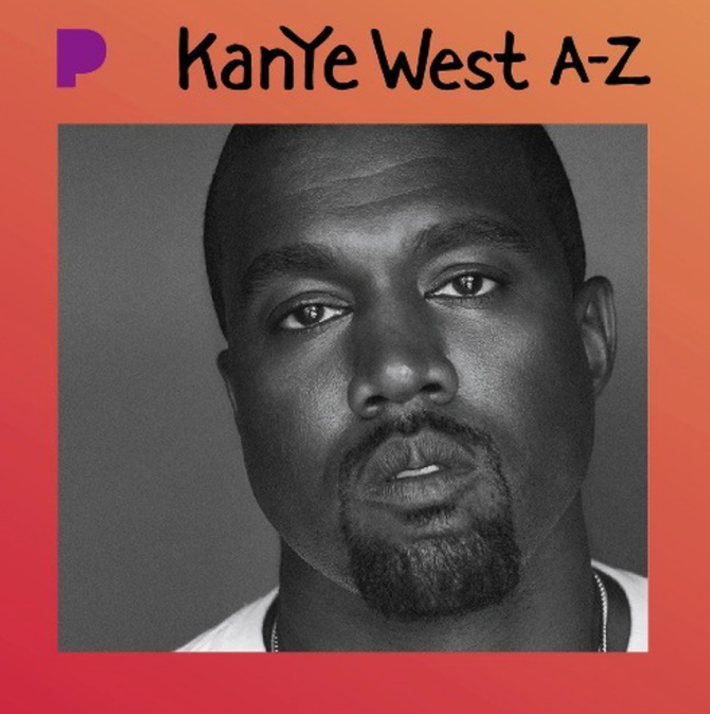