Though he came of age musically as a member of the Woodstock generation, Joe Cocker was one of the last of the great rock interpreters. He became most famous for what he did with others' words, even in an era that prized songwriting more than singing. And so, any list of top Joe Cocker songs necessarily includes tunes written by others. But Cocker chose well – there are catalog items here from the Beatles, Ray Charles, Billy Preston, the Animals and Traffic, among others – and then he often had the guts to radically rework them. Add in his famous gravel-gargling vocals, not to mention a few foot-stompingly loose jams from a series of ace sidemen, and Joe Cocker's audacious updates often actually superseded even the celebrated originals. 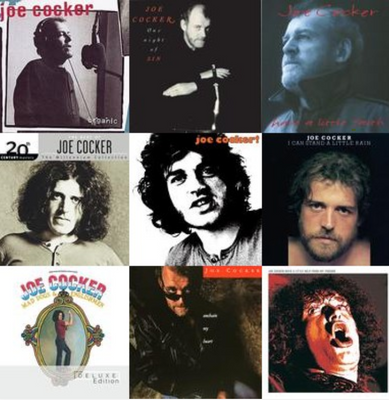 Pandora, thanks for sharing, he was truly a great talent. Take care and stay safe.