@zeb I am going to pass your feedback along to our curation team for further review.

Thanks for reporting this! 😁

I have a similar problem. One of my songs is listed here under a duplicate artist page for "Jen Miller": https://www.pandora.com/artist/jen-miller/ARqk3mrg5t33Vd2

But it should be affiliated with this artist page: https://www.pandora.com/artist/jen-miller/ARPhc66nz3zzqp6

Can you help fix?

Thanks so much for letting us know about this.

I've escalated this issue to our Curation team to investigate / fix on your behalf.

If anything else pops up, please don't hesitate to let us know. 🎧

Hello - thank you for your help with this. I just checked again today and the two artists are still being incorrectly combined under this profile:

Do you have an ETA on when this will be fixed? I would really like to be able to create a station for one of these artists without having the entirely unrelated genre of the other artist also getting added to the station.

I completely understand where you're coming from. Unfortunately, we do not have an ETA of when this will be fixed.

Rest assured, this has been reported to our Curation team. Thanks so much for your patience during this process. 🎧

There must be more than one band called Brutus, because this song and the album it is from are NOT by the band shown. 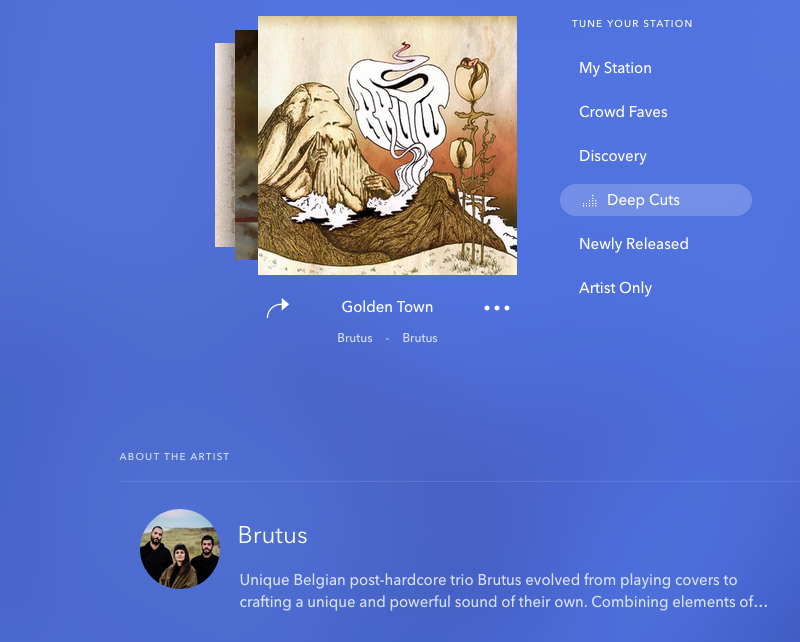 The song that is playing is a metal band of some kind but the artist shown bio is for a rapper? 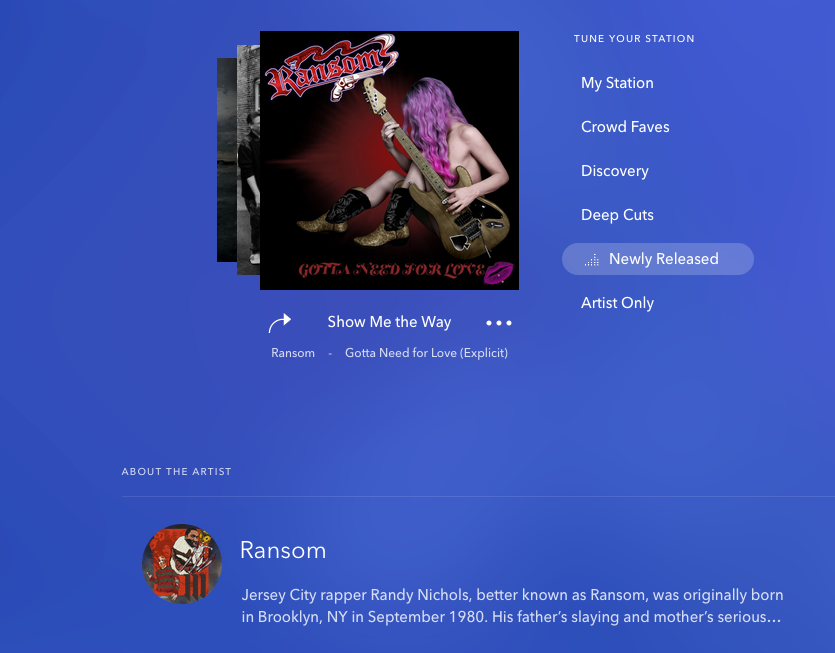 I was suggested this new-punk song by Pandora: 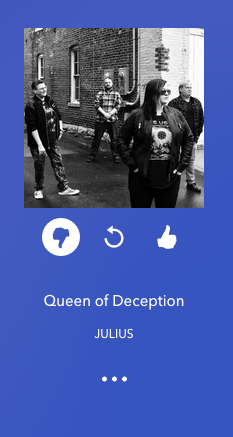 And Pandora suggested these "similar artists": 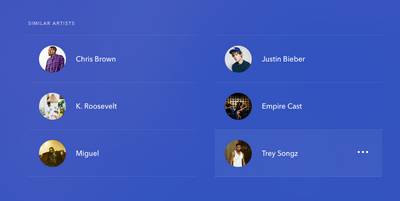 The "similar artists" are rappers/hip hop artists; a totally unrelated genre.  This makes me think you have JULIUS' genre mis-labeled.

@charlzm I merged each of your posts to this thread: Music listed under artist with similar name

I have escalated your feedback over to our curation team so they can further investigate each of those artists.

Thank you for reporting! The artist Faun seems to include THREE different Fauns. There is the FAUN involved with the albums Pandoras Bento, Pandoras BenTwo, C-19, & Vor die Krise. (Well, I think those 4 albums belong to the same FAUN...). Then theres the Faun involved with Pjolter, Spåmannskunst, & Noen Av De Beste. And finally the faun involved with the other albums, the "German pagan folk band" mentioned in the artist summary and thus the "correct" faun. Granted, they all have the same name and don't originate from the USA (two are German, and the other maybe Norwegian?) so its understandable for the mishap, but still it would be preferable to not have the three fauns lumped together.

@SilentProwler Thanks for reporting this!

I have escalated your feedback to our curation team fur further review. Hi I would like to report a library error. There is a band called Spiritbox, in the metal genre, and there have been a few songs that was listed by an artist with the exact name as that, but is a completely different band entirely and different genre of music also. And recently there have been EVEN MORE. if their songs added to the Spiritbox library and it is rather annoying lol could you please fix this!!

@Derka7xxx I have passed along your feedback to our curation team so they can further investigate.

and there is another Chelsea Berry who is showing up. She is not the same artist.  https://www.pandora.com/artist/chelsea-berry/AR2tfbd6nvhbK2J

@cberrymusic I moved your post over to this existing thread: Music listed under artist with similar name

Your feedback has been passed along to our curation team for further review. Features 3 singles by one artist and 2 albums by another artist (lightforce was the name of a band that eventually renamed to be mortification. both 2019 releases were recorded in the late 80s before mortification's first studio album in 1991)

Thank you, Adam. Hoping to get this resolved soon!

Thanks for reporting this one, @EmperorJJ1.

We appreciate your help, as always! There are also 2 tracks on the album that should similarly have their artist changed from Red Alert (British Punk) to Red Alert (NY Dancehall): Papa Props & Let’s Chill.
Can this Album and Track info be updated?
Thanks for your help.
-scott
0 Kudos
Likes
Reply