Over the past few years, K-pop has become a ubiquitous, impossibly catchy force in American pop music. The dominance of South Korean music in the U.S. started with PSY and continued with artists like boy band BTS and girl group BLACKPINK. And American artists seem to be embracing them with open arms and many collaborations, making for some epic meetings of East and West. Snoop Dogg led the way with his 2014 PSY collaboration “Hangover,” and many have followed in his footsteps like Halsey, Ty Dolla $ign and Missy Elliott. Dive into the biggest K-pop crossovers of the past few years. 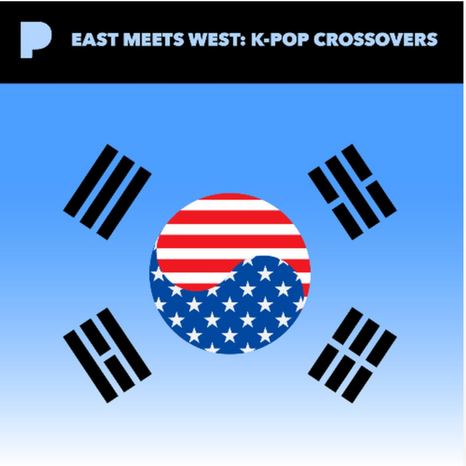