Happy Wednesday, friends! I've included my choices for today below.

You can click on the link or the album art to check out the song. 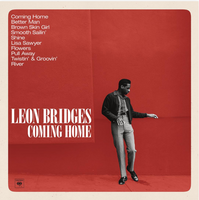 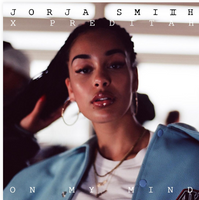 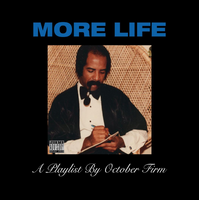 Rap: Do Not Disturb by Drake (Explicit) (not for you @mohempstead 😉) 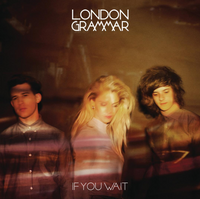 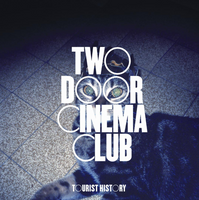 Indie Rock: What You Know by Two Door Cinema Club

@AlyssaPandora, LOL , (not for you mohempstead) you are probably right! However, I will still give it an ear. You posted it, I will keep my word. Thanks for your choices of SOTD. Take care and stay safe.

P.S AlyssaPandora I really liked "River" by Leon Bridges, I added it to two of my playlist. Great song. I also liked "Hey Now" by London Grammar, I also added this song to my playlist. And "YES" you were absolutely right!! "Do Not Disturb" by Drake was not at all for me. I did give it a listen too, it was almost as painful to hear as it would be pulling a tooth without Novocain. I suffered through it because I am a quick healer. Just kidding... I have heard worse. You had some great choices. Thank you, take care and stay safe. 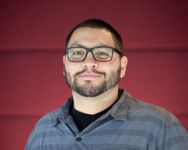 @mohempstead let me give this a try!

Easy Listening:  Explosions in the Sky - From West Texas

Country:  Keith Urban - We Were

@ErickPandora great choices ErickPandora, I collected Coldplay for my playlist, NF - If You Want Love.  Thanks for posting as well as adding to GSOTD list. Take care Erick and stay safe. 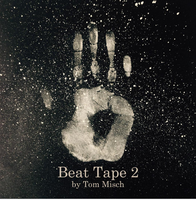 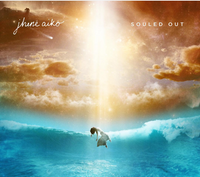 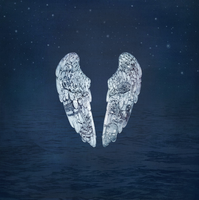 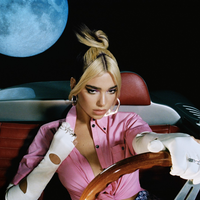 Your turn, @mohempstead! (I also love the song River, it's actually one of my favorite songs)

@AlyssaPandora  nice choices for GSOTD. I do have the song Eternal Sunshine, and if I'm not mistaken I got it from you from a playlist. Although I am not 100% sure. You have a great Friday, and also have a great weekend. You take care and stay safe. 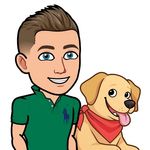 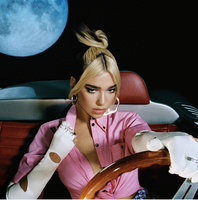 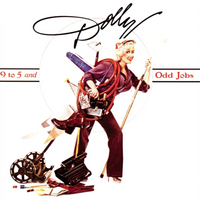 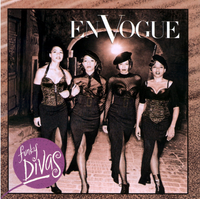 Free Your Mind by En Vogue

Bad Reputation by Joan Jett and the Blackhearts

@TannerPandoragreat songs, I am going to post my GSOTD just as soon as I get some reading done. I read every morning, as well as every evening. Thanks for adding songs to GSOTD, TannerPandora. You have a great night, take care and stay safe.

P.S I added Free Your Mind to my all women's playlist. Great songs TannerPandora. Looking forward to your next GSOTD selection. Be safe.

Sorry for the late post all. Here are my choices for GSOTD for today (tonight).

Alternative Rock: The Beautiful by Five for Fighting.  https://pandora.app.link/wyBqg9WVNab   A great supporter of the U.S. Military, Ondrasik has given away five volumes of compilation “CD for the Troops” albums to our United States Armed Forces.  He features not just himself, but includes fellow recording artists ranging from Billy Joel to Melissa Etheridge and their biggest hits . Over one million of CD’s for the Troops have been distributed to soldiers worldwide.  Additionally, the charity site,  www.whatkindofworlddoyouwant.com  inspired by his song, “World,” saw fans uploading videos showing their respective interpretations of a better world. That initiative raised more than $250,000 for five designated charities — Augie’s Quest, Autism Speaks, Fisher House Foundation, Save the Children and Operation Homefront.

Folk Rock: Into The Mystic by Van Morrison.  https://pandora.app.link/vIeegprWNab

Awards and accolades - a knighthood, a Brit, an OBE, an Ivor Novello, 6 Grammys, honorary doctorates from Queen’s University Belfast and the University of Ulster, entry into The Rock n Roll Hall of Fame and the French Ordres Des Artes Et Des Lettres - attested to the international reach of Van’s musical art.

Pop Rock: Just Give Me A Reason by P!nk (Featuring Nate Ruess).   .https://pandora.app.link/rO8Nz1PXNab  The song was released on 2012 as a single off the album Truth About Love. It has won a Grammy for the best Pop Duo/Group Performance and had been recently performed live. The song is a rock pop with piano hitting hard in the background, making the record sound more vivid.

Country: He Stopped Loving Her Today by George Jones.  https://pandora.app.link/blwjVHHYNab   During his career, Jones had more than 150 hits, both as a solo artist and in duets with other artists.

Vocal Music: Distant Dreamer by Duffy.  https://pandora.app.link/B0MMqkFzOab  Aimee Anne Duffy, known by her surname, is a Welsh singer, songwriter and actress. Her debut album, Rockferry, released in 2008, became the best-selling album in the United Kingdom that year and led to worldwide attention. It spawned the successful single "Mercy". In 2009, Duffy received the Grammy Award for Best Pop Vocal Album for Rockferry, one of three nominations, and won three out of four Brit Awards nominations, for British Breakthrough, Best British Female and Best British Album. In 2010, she made her acting debut in the film Patagonia and released her second studio album Endlessly to moderate success.

Classic Rock: Up Around The Bend by Creedence Clearwater Revival (CCR)  https://pandora.app.link/eoxHaadAOab   Creedence Clearwater Revival, also referred to as Creedence and CCR, was an American rock band which recorded and performed from 1968 to 1972. The band initially consisted of lead vocalist, lead guitarist, and primary songwriter John Fogerty; his brother, rhythm guitarist Tom Fogerty; bassist Stu Cook; and drummer Doug Clifford. These members had played together since 1959, first as the Blue Velvets and later as the Golliwogs.

New Age: Return To Innocence by Enigma.   https://pandora.app.link/sDUCJUoAOab   "Return to Innocence" is a song by German musical group Enigma. It was released on 4 January 1994 as the lead single from their second album, The Cross of Changes.
It became the project's most successful international single after "Sadness (Part I)", reaching number one in over 10 countries (including Ireland, Norway, Sweden and Zimbabwe), number three on the UK Singles Chart, and the top five in several countries, including Canada, Germany and New Zealand.

Pop: Breathe (2am) by Anna Nalick.  https://pandora.app.link/BgZA09JAOab   Anna Christine Nalick is an American singer-songwriter. Her debut album, Wreck of the Day, featuring her first radio hit, "Breathe", was released on April 19, 2005. Nalick left her label under Sony in 2009 after a falling-out surrounding the release of her second album. Nalick's second album, Broken Doll & Odds & Ends, was released on June 5, 2011. On October 19, 2017, Nalick released her third full-length album, At Now. Nalick's fourth album, The Blackest Crow, was released December 6, 2019.

Gospel: From This One Place by Sarah Groves.  https://pandora.app.link/gAv0uaZBOab    Groves has been nominated for three Dove Awards including New Artist of the Year in 2002 and Special Event Album of the Year 2003 by the Gospel Music Association. She was named one of the best Christian music artists of 2005 and the album, Add to the Beauty, was named Album of the Year for 2005 by CCM Magazine.

That is my GSOTD choices. Enjoy the tunes. Until tomorrow, take care and stay safe. 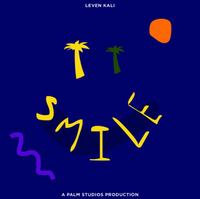 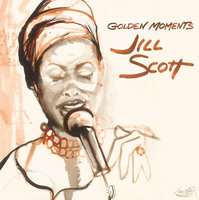 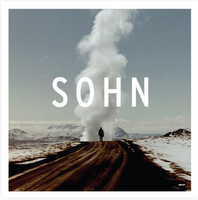 Electronic with Folk Influences: The Wheel by SOHN 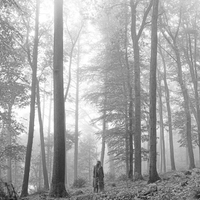 @mohempstead Breathe (2am)  - this song brings back many memories.

@AlyssaPandora  The song Smile was a good tune.  I also liked Slowly Surely by Jill Scott, Taylor Swifts, Cardigan was a good tune as well. Although I must admit, I have never been a fan of hers. Great tunes, great choices. Take care and stay safe.