Booker T. & the M.G.’s delineated the soulful sound of Memphis playing behind a host of stars at Stax Records, all the while making instrumental hits of their own. The original group – an unnamed crew who came up with “Green Onions” while jamming in the studio after a 1962 session backing Billy Lee Riley – consisted of Booker T. Jones (organ), Steve Cropper (guitar), Lewie Steinberg (bass) and Al Jackson, Jr. (drums). Donald “Duck” Dunn took over on bass in 1965. At Stax, they became more than just sidemen. They all contributed to the songwriting, while Jones, Cropper, and Jackson were the most involved with session production, and Cropper was the key figure in studio operations. After leaving Stax, Jones launched his long solo career, and he and the others stayed busy with multiple projects, including collaborations with many soul, blues and rock stars and reunion shows. 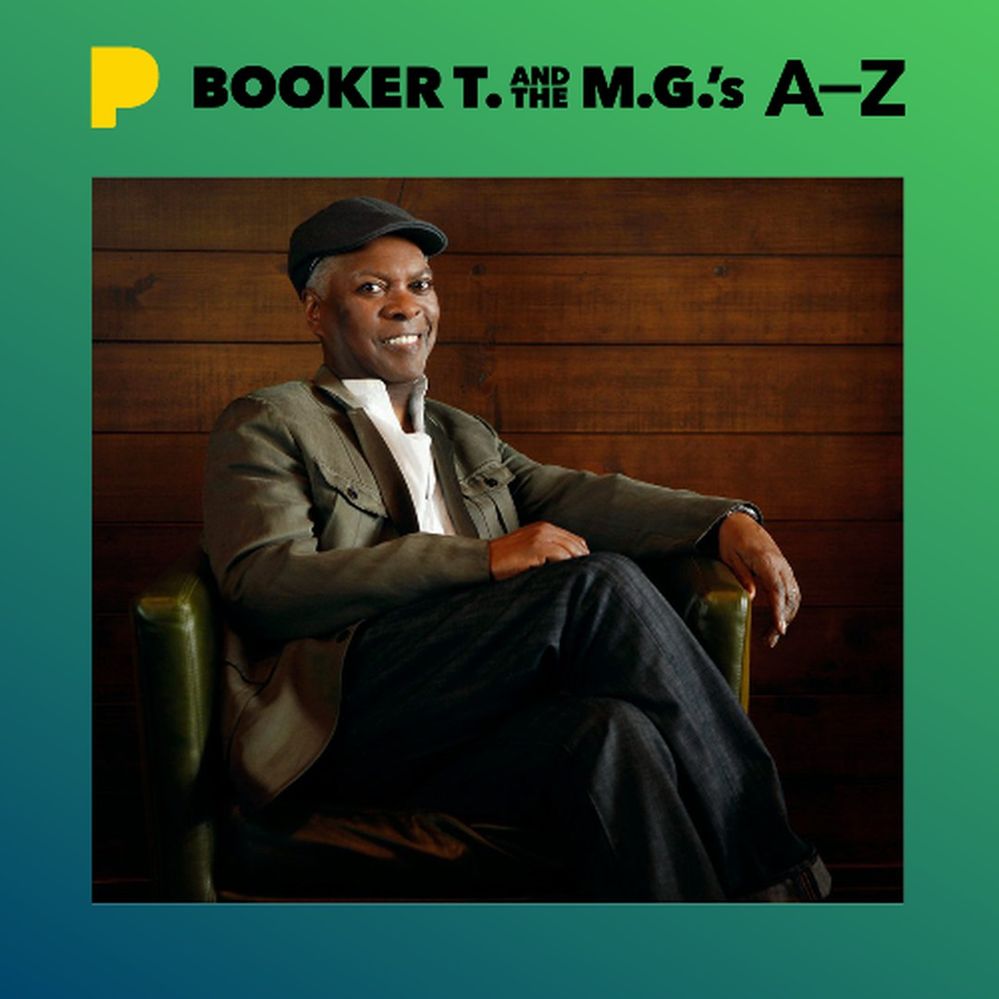