If you play music for fun, it just makes sense to be involved in more than one project. Ask Mick Jagger - sure, fronting the "World's Greatest Rock 'n' Roll Band" should be enough for one person. But what if you've got some songs in your head that need to get out and they don't fit with the style of your main band? Sometimes you gotta go solo. Jagger's first solo album came out in 1985. His most recent solo recording to date, is 2017's "Gotta Get a Grip" / "England Lost," a double A-sided single. That's right, one single - two A-sides. Hey, when you're Mick Jagger, you don't cut B-sides. 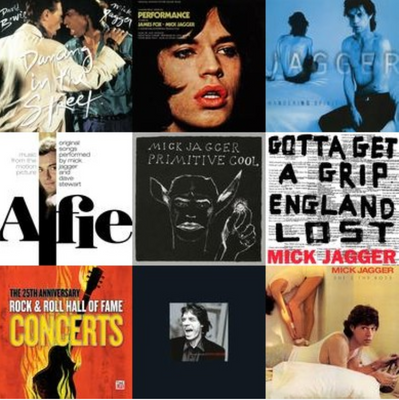