Pandora Community
Sign In FAQs
Turn on suggestions
Auto-suggest helps you quickly narrow down your search results by suggesting possible matches as you type.
Showing results for
Show  only  | Search instead for
Did you mean:

Pandora + Hasbro Bring Home the Fun with Sound On 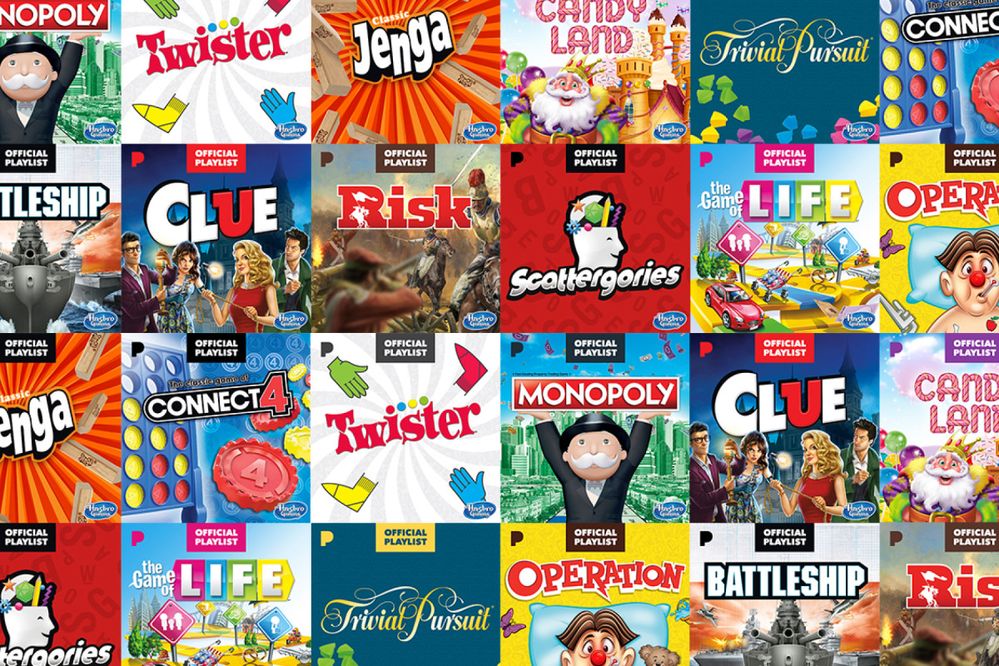 During this time of extended family togetherness, Hasbro and Pandora have teamed up to create Bring Home the Fun with Sound On, curating the ultimate listening experiences to play with your favorite games like Monopoly, Operation, Battleship, and more. Each Pandora playlist will feature a thematic list of songs for each of the 12 games, so you can perfectly soundtrack your next game night with music from artists like Taylor Swift, Rihanna, AC/DC, Justin Bieber and Prince.

MONOPOLY: As you roll the Monopoly dice, our rich mix of tunes will keep your mind on your money and your money on your mind with songs including “It’s All About the Benjamins” by Puff Daddy and “Material Girl” by Madonna. 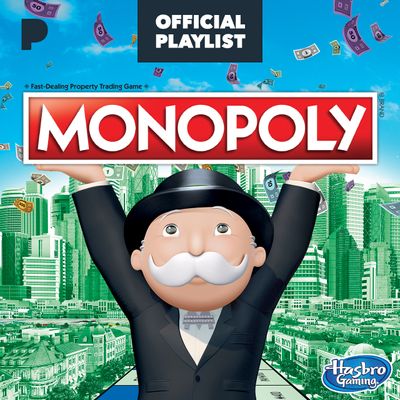 OPERATION: Before you grab the tweezers and try your surgical skills on Cavity Sam, press play and let our anatomical melodies steady your hand. But, careful … you can’t unbreak his heart. Check out this playlist with songs including “Your Body Is a Wonderland” by John Mayer and “Break My Heart” by Dua Lipa. 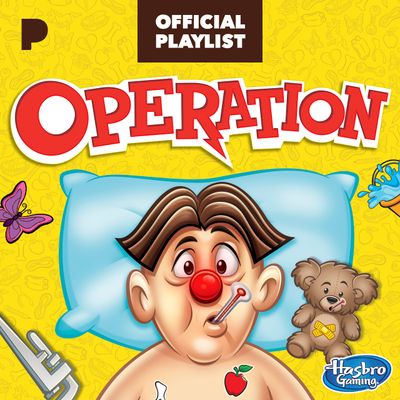 BATTLESHIP: Ready to embark on a game of Battleship? Our unsinkable mix of nautical songs including “Ocean Eyes” by Billie Eilish and “Float On” by Modest Mouse will steer you right … if you catch our drift. 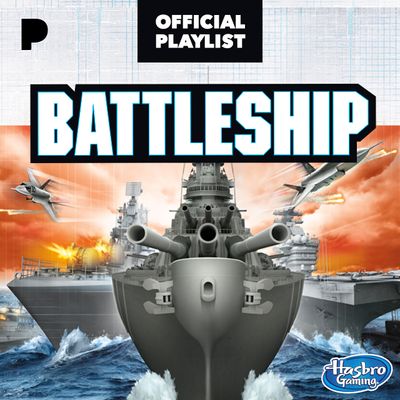 CANDY LAND: As you indulge in a game of Candy Land, these delectable songs including “Yummy” by Justin Bieber and “Candy” by Doja Cat will sweeten your path through the Peppermint Forest, the Lagoon of Lord Licorice and Princess Frostine’s Frosted Palace. 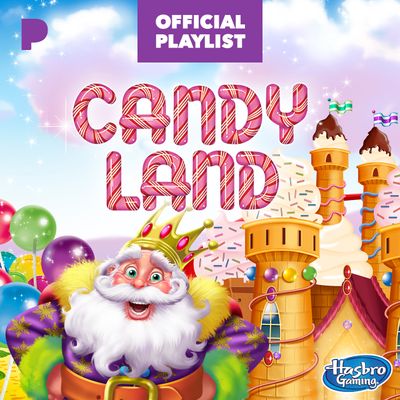 TWISTER: As you spin the Twister spinner, cue up these colorful songs including “Red” by Taylor Swift and “Green Light” by Beyoncé to motivate some hand-over-feet acrobatics. 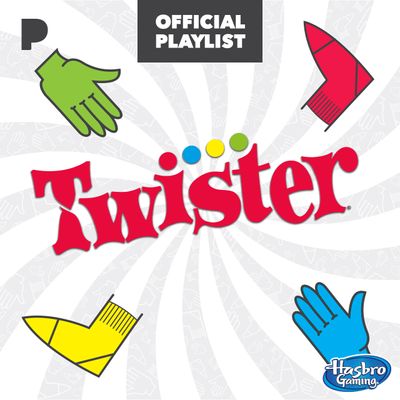 CLUE: As you interrogate Miss Scarlet in the Conservatory, let our mysterious melodies give you some clues with songs including “Killer Queen” by Queen and “Walking with a Ghost” by Tegan and Sara. 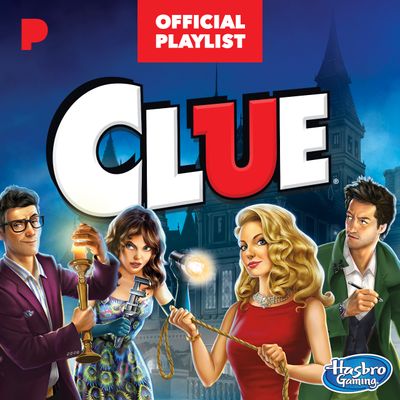 RISK: As you mobilize the troops for Risk, turn up the volume on these adventurous anthems that name-drop map locations and inspire world domination like “Everybody Wants to Rule the World” by Tears for Fears and “Viva la Vida” by Coldplay. 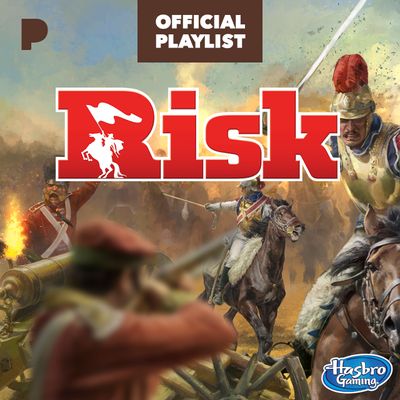 SCATTERGORIES: While brainstorming Scattergories, turn up the volume on our quick-thinking blend of tunes that reflect your cards … maybe you’ll get a few ideas. Check out this playlist with songs including “Day ‘N Night” by Kid Cudi and “Dreams” by Fleetwood Mac. 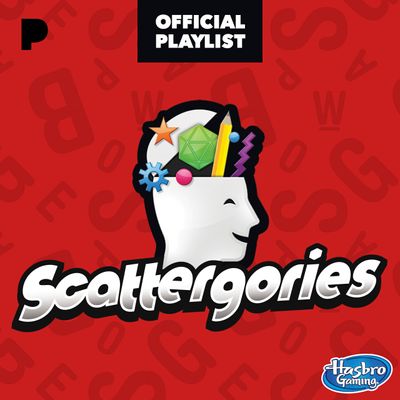 TRIVIAL PURSUIT: As you outwit all around you in Trivial Pursuit, these inquisitive songs including “How Do You Sleep” by Sam Smith and “How Will I Know” by Whitney Houston provide a few bonus questions. 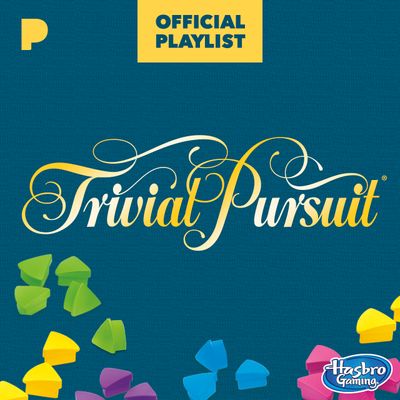 JENGA: Want to inject even more intensity into your Jenga? Press play on our hand-picked high-pressure songs including “Brick by Brick” by Arctic Monkeys and “Wrecking Ball” by Miley Cyrus. 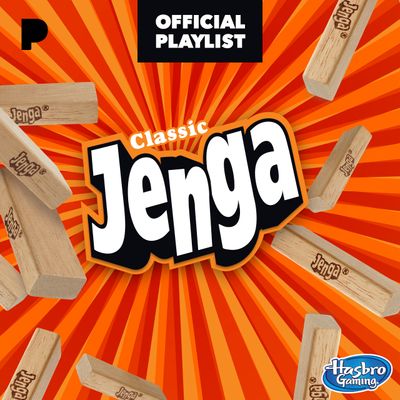 THE GAME OF LIFE: Sitting down for a round of The Game of Life? Press play on our eclectic mix of songs that celebrate your major milestones and capture every aspect of your 9 to 5, with songs including “Work” by Rihanna and “Best Day of My Life” by American Authors. 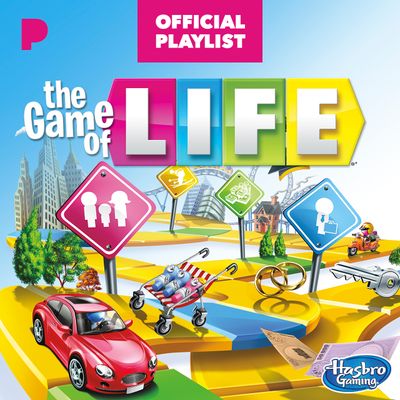 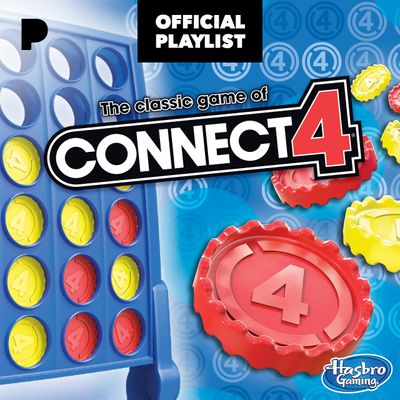 For more family-focused resources and ways to connect at home, stop by Hasbro’s bringhomethefun.com. I think this is awesome and we should've thought of this early!!