Pandora Community
Sign In FAQs
Turn on suggestions
Auto-suggest helps you quickly narrow down your search results by suggesting possible matches as you type.
Showing results for
Show  only  | Search instead for
Did you mean: 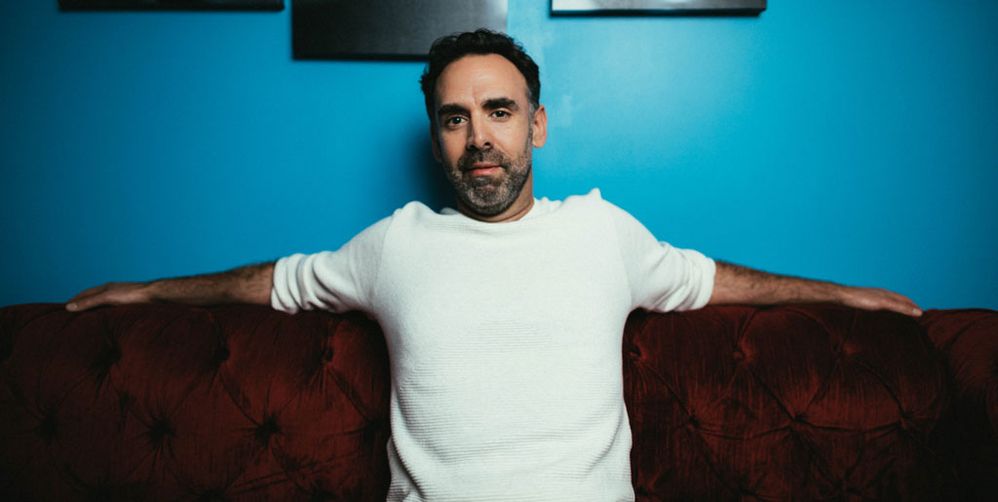 As Pandora’s Head of Latin Music Marcos Juárez is responsible for curating Latin Music content for all Latin music genres. In his essay, Marcos talks about the impact of Latin music in pop culture and it’s influence on mainstream. Read what he has to say below...

In 2019, the reach of Latin music seems to know no limits. From high-profile collaborations with general market artists, to headlining festivals and huge endorsement deals, our culture has become increasingly integrated with global popular culture. For Latinos the world over, this can be seen as a moment of empowerment and a validation of the common roots and shared history that make up our diverse and rich pan-Latin identity. Without a doubt, all the recent exposure has been truly extraordinary. And while the exposure may be new, the culture is the same. We’ve always influenced the mainstream; the difference is that now we’re getting credit for it. In the past, our culture had to pass through various filters before reaching mass markets. Now, instead of our sounds being appropriated and approximated, visibility is being given to (and taken by) the authentic creators and owners of the music. But make no mistake – Latin music was already huge before the global spotlight, sustained and nurtured for decades by generations of adoring fans across the Americas and beyond. 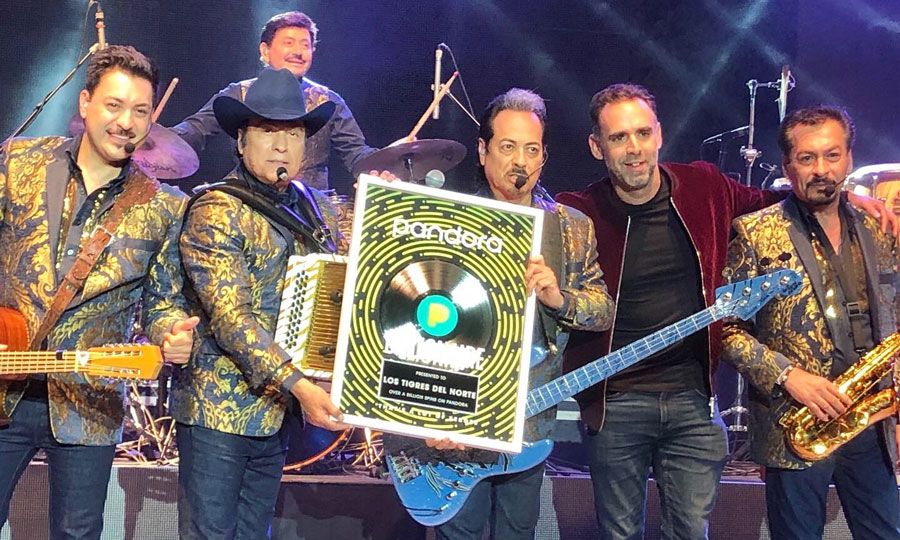 The beauty of the current phenomenon is that the world now has an opportunity to experience what we’ve always known. Obviously, there is a lot to celebrate here. But as we continue to break down barriers, one can’t help but ask the question: now what? As Latin music continues to explode, it will be important to not get blinded by the light. What is new and invigorating can become over-exposed and predictable. This is the nature of pop culture and we see it repeated as trends come and go. Certain questions will continue to persist. Within the mainstream of Latin music, is there only space for 10 artists to be exposed during any given period? Does everyone have to look and sound virtually the same? This is not a knock on pop culture, nor a critique of celebrity. The reality is that the mainstream affords us a very small window to be uniquely ourselves. Within the fervor of global success, we can’t forget the fundamental importance of nurturing local music scenes. 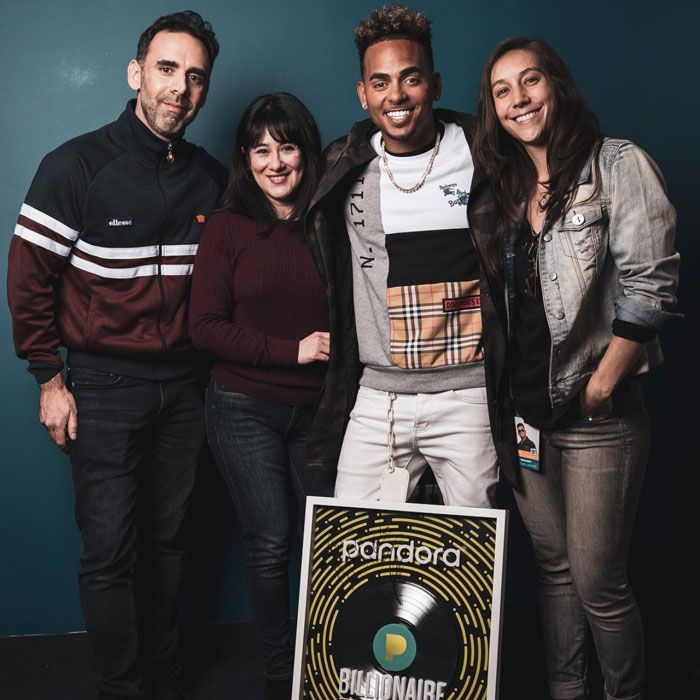 Marcos opens up about Latin Music's dominance in pop culture

The artist is a reflection of their environment, and by extension, their audience. This relationship will continue to be the root of innovation. Every genre begins as a marginalized expression of identity, embraced by those who can relate and those who are misunderstood by the masses. To that end, Pandora offers El Detour.

El Detour is a deviation from the mainstream. It is a listening experience rooted in the innovative and the new. We are seeking to highlight the artists who defy genre and can’t be neatly fit into a box. Included are Latinx artists who have made huge names for themselves by being independent, like Kali Uchis and Cuco, as well as artists who are generating a ton of buzz with audiences from coast to coast, like The Marías and Helado Negro. These are the artists and sounds that are pushing the music forward and challenging the status quo. We invite you to take a listen. The future looks bright.