I seem to have the knack of having a co-worker come up behind me when NSFW cover art is displayed and now my office is threatening to block Pandora. Is there a way to turn off cover art or at least hide NSFW cover art?

I agree. My child was searching for a Disney song and before she could finish typing it, the suggested album has an image of a naked women. We either need a child’s profile where all of that is filtered out or the option to hide album art.

Explicit visual content (station images, album art, etc.) should be filtered when the "explicit content" is set to be filtered.  This shouldn't just filter audio content.

I enjoy listening to electronic dance music (EDM), particularly dubstep, and I listen to it with "explicit content" filtered, which has made it great for my kids to enjoy too, but recently station art has depicted the close up of a woman's butt as she bends over a bed in thong lingerie.

I love the music of the artists I listen to, but I'd really like for my kids/anyone not to see a naked woman on an album cover of an album I enjoy listening too. If there was a free feature to hide the album art cover it would be great.

I would especially like a tiered approach to filtering album art - some album art that I personally deem to be explicit/offensive might not be so for other people.  One tier might only filter out album art with offensive text, offensive gestures, and other offensive communicatory visuals as well as violence and full or partial nudity, even if presented artfully (e.g. drawn or painted); the second tier might filter out album art that, while not containing nudity, still shows scantily clad persons, women in bikinis/monokinis, men in underclothes/Speedos, etc.. Any traction on this idea? I would really like this feature as wel. I'm in the same boat as everyone else. Wishing I could hide the art. 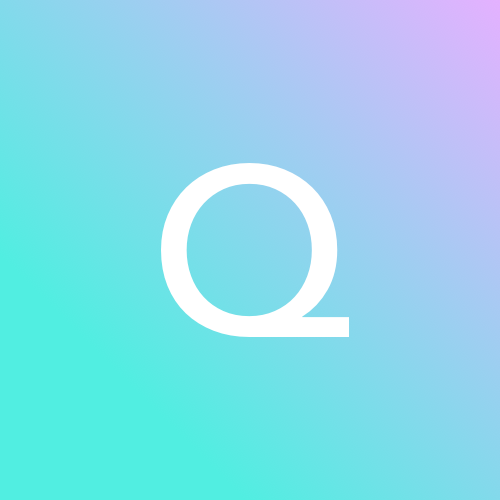