Pandora Community
Sign In FAQs
Turn on suggestions
Auto-suggest helps you quickly narrow down your search results by suggesting possible matches as you type.
Showing results for
Show  only  | Search instead for
Did you mean:

Predictions For Music In 2021, According To Pandora’s Head Of Hip Hop 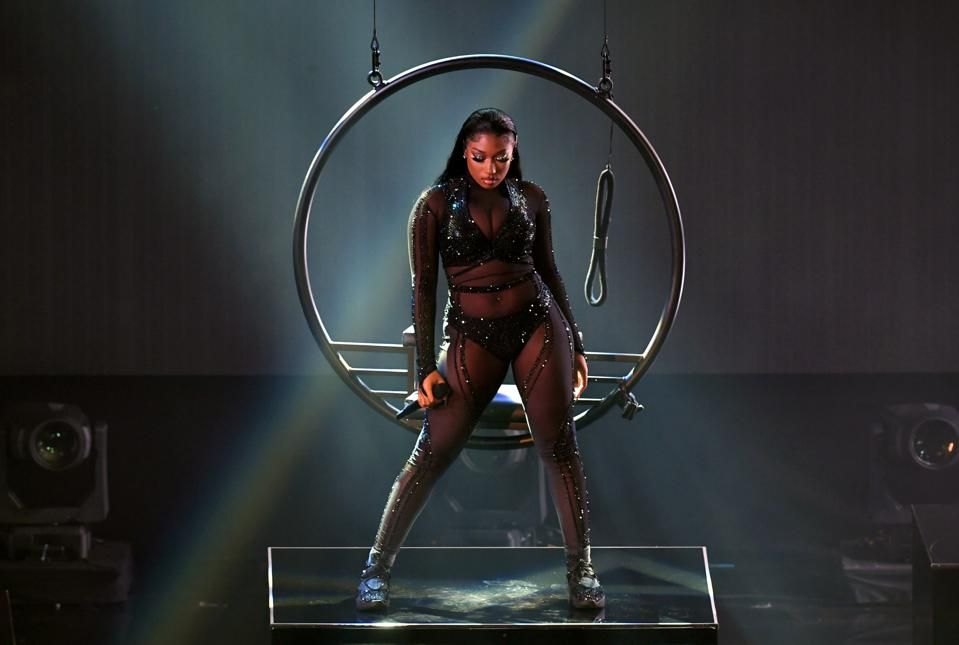 Covid-19 shook up the music industry and changed artists’ livelihoods in 2020. While 2021 might sound like a much-needed refresh, it’ll still be a year full of uncertainty. There will be some good though.

Pandora head of hip hop Josh “J1” Raiford shared some of his predictions for hip hop in 2021 across live shows, streaming and politics.

The only thing that might demanded as much news coverage as the pandemic in 2020 was the election. Major political news spilled into 2021 with the Georgia run-offs, which resulted in a historic win for the now blue state.

“There's a sense of pride and joy down here,” Atlanta-based Raiford said. “For the longest time, Georgia has always been a conservative, red state. You had a real grassroots movement that's been taking place for a while. People like Stacey Abrams and the new Georgia project had a lot to do with that.”

Another huge piece of the grassroots movement, he said, was its leaders engaging the hip hop community.

“There was a time where politics and hip hop didn't get along or were seen as oil and water,” Raiford said. “There were times where politicians were trying to censor hip hop artists and villainize them for the reason why there was a rise in crime or whatever. We all know that's definitely not true.”

Politicians have long crusaded against hip hop and the culture—even blaming it for crime rates and drug use—which has negatively impacted hip hop’s acceptance. Artists know this and often reference it, like when Kendrick Lamar used an accusatory Fox News anchor’s soundbite in “DNA.”

Whether it’s President Barack Obama’s playlists that always include hip hop or T.I. helping mobilize voters in Atlanta, Raiford explains these are all signs that the relationship between politics and hip hop is changing.

“You see [artists] getting involved in these campaigns. And they're not out there doing stump speeches or speaking on things that they may or may not know or feel comfortable with,” Raiford said. “They're using their platform to engage people.”

And it led to a historic outcome.

“For our past runoff elections, the numbers have never been good, especially with the Black vote. We just weren't coming out for these runoffs. Not only did we come out for this particular run off, we came out in record numbers,” Raiford said.

When the pandemic struck, it took touring down with it. The live music industry continues to suffer immensely. Meanwhile, artists have to rethink their income streams since concerts and tours were a major, reliable source of income.

Small shows and virtual concerts may have happened, but they can’t replace the real thing for artists or for their fans. It’s unclear when that can happen again.

When things “go back to normal,” it won’t be overnight. Raiford thinks live concerts and shows are going to be one of the last things that come back whenever we ease into normalcy. So, artists will have to continue finding ways to engage with fans in the meantime. Expect more virtual concerts and content.

Fans had it sweet. Artists released a lot of music in 2020, and this “was twofold. One, they had extra time to actually write and record stuff. And then at the same time, they needed to generate that streaming income because they were not able to go out and do shows,” Raiford said.

With live music still far off in the distance, it’s likely artists will continue releasing more music in 2020 as long as the pandemic persists. Regardless of how glamorous some musicians’ lifestyles may appear, they still need to maintain their income. Streaming numbers are essential to raking in dollars. Lots of music drops can help get the job done.

Much more will happen in music this year, whether it’s obvious now or not. Raiford pointed to some important big picture items. Live music will be on hold for a while, and artists are going to have to keep working with that. Meanwhile, the storied relationship between politics and hip hop seems to be shifting for the better. I agree with this completely.