A Juno-winning and Grammy-nominated pop singer/songwriter who broke records with his debut single, Canada’s Shawn Mendes became known to international audiences when he was just 15. His mix of Ed Sheeran and Justin Bieber ’s styles was a hit from his first single, 2014′s “Life of the Party,” which made him the youngest artist to land a debut single in the Top 25 in the U.S. His full-length debut, 2015′s Handwritten, went to number one in the U.S. and Canada, a feat repeated by releases including 2018′s Shawn Mendes, his third studio album. 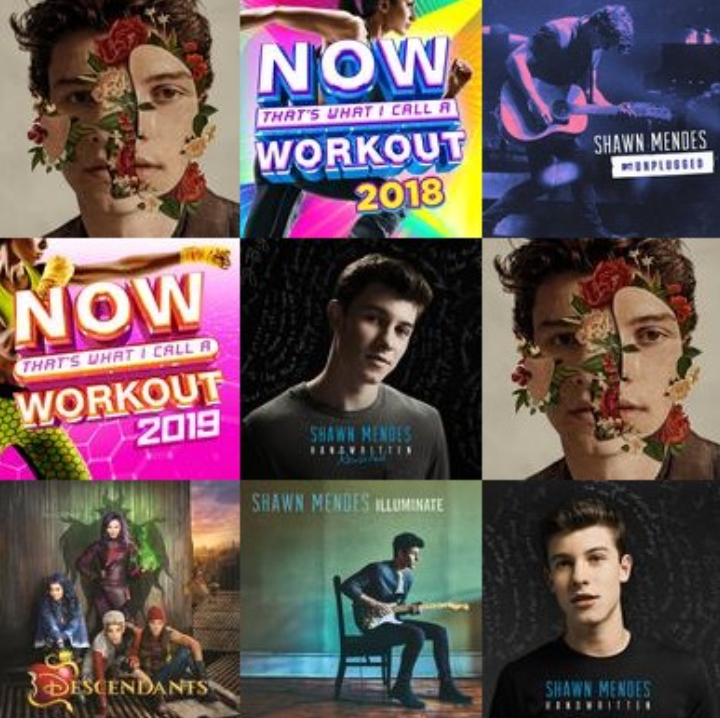 Shawn your the best!

i need to talk to you