The Music of 'Billions'

Over the past four seasons, Showtime series 'Billions' has featured a wide array of music — co-creator Brian Koppelman served as an A&R for Metallica back in the day, so it should be no surprise that close attention has been paid to the songs featured on the show. What is surprising, however, is the variety and scope of artists we hear while watching Chuck Rhoades and Bobby Axelrod. From the work of indie darlings like Kevin Morby, Mitski and Courtney Barnett, as well as legends like Leonard Cohen, Megadeath and Johnny Cash, listen to the music of 'Billions' below. 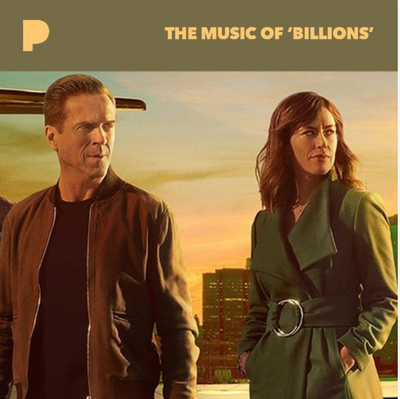