In this Dateline classic, a young father in the California mountains calls 911 to report that he had been in a shoot-out with a car full of strangers. With one man dead and two others injured, authorities wonder if this was self-defense or something else. Keith Morrison reports. Originally aired on NBC on October 18, 2013. 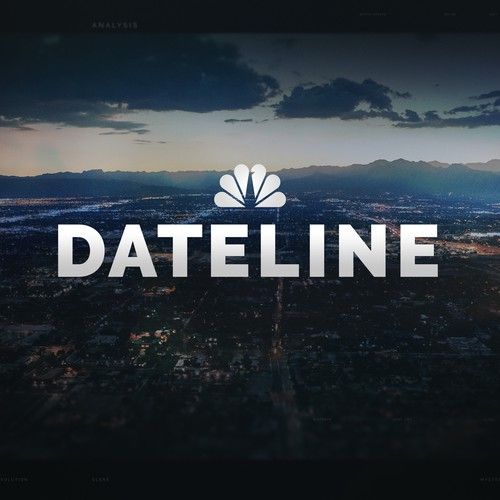 @ErickPandora I actually listened to this one recently. 🎧

That was a very interesting but sad encounter between those folks.