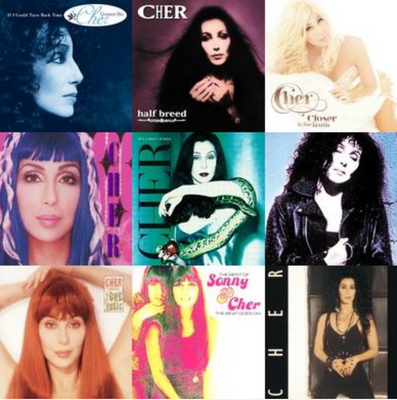 Pandora she was an awesome talent. I remember watching the Sonny & Cher when I was in grade school. She also played in some great movies as well. Happy 75th Cher. Thank you for sharing Pandora. Take care and stay safe.