Right-handers may account for 90% of the population, but that doesn’t mean there haven’t been some lefties who left their mark on the world: think Helen Keller, Barack Obama, Rocky Balboa. Same goes for the guitar. Take the mighty Jimi Hendrix, who pioneered psychedelia and heavy metal, and Kurt Cobain, who unleashed a youth revolution in the ’90s with Nirvana. Southpaws have been central to the evolution of the six-string not just in rock but also in R&B, folk, blues, and beyond.

Tune in to our Celebrating Lefty Six-Stringers playlist now: 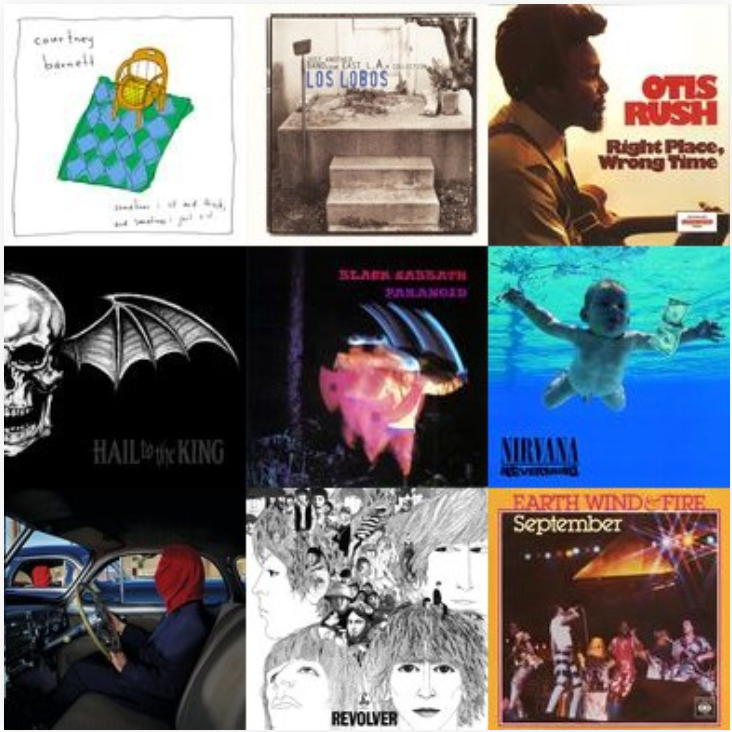 AlyssaPandora as am I Alyssa Pandora. Take care and be safe. Left handed here...but do lots of things right handed....I'll still give this playlist a listen!

@Fattygc Nice! I know a few left-handers and all of them happen to be ambidextrous, similar to you. 👍