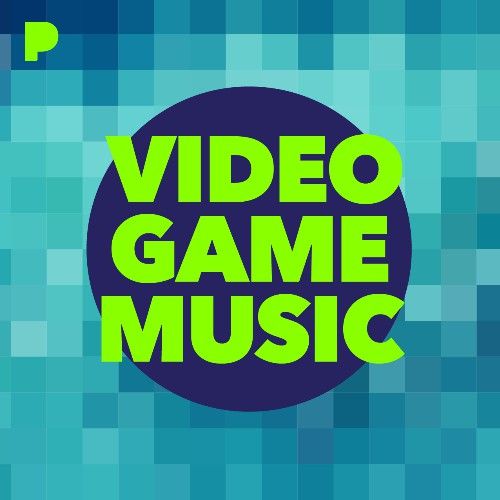 Video Game Music Radio: This station is comprised of various musical pieces or soundtracks and background music found in video games. From amateur producers to popular composers, this station is great as foreground or peripheral music. Listen here. 🎧 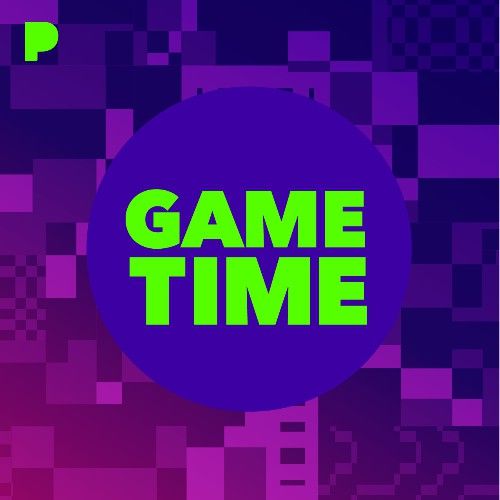 Game Time Radio: Essential tracks to fuel your next gaming session with curated modes like Level UP and Pixelated. Listen here. 🎧

It's a little late but I wanted to share some of my playlists.

Great atmospheric music for studying, work or exploring a majestic landscape. I set aside battle music and the epic tracks in favor of ambient music to play in the background.

A really good score for a fantasy series and it helps when a major character is a singer. DA can occasionally drop a beautiful song that may be a poor fit elsewhere.

You can hear Bioware's cinematic ambitions grow over the course of the trilogy. Includes highlights from the farewell DLC, Citadel, and the unreleased Shepard of the Galaxy.

Songs from Life is Strange

The series is famous for its post-rock soundtrack although there's a club track in here. Also includes two covers of the Max and Chloe theme, Daughter from the Before the Storm prequel, and Novo Amor from the upcoming True Colors. 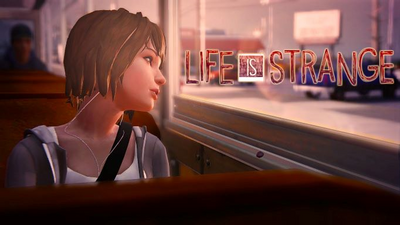 @bp4437  no it's never too late, if I happen to choose any of your songs for the GSOTD (clean) post and playlist I will be sure to make mention of you. Take care and stay safe.