Long before he hit the double digits, Stevie Wonder was playing music and soon became a child prodigy. At the age of 11-years-old, he was signed by Berry Gordy Jr. to Tamla Records, the record label that would evolve into Motown Records in 1960. Wonder has since become one of the most commercially successful and critically celebrated musicians of the 20th century, selling over 100 million records worldwide and receiving 25 Grammy Awards.

In honor of his 70th birthday yesterday, we're spinning these tracks on our A-Z playlist: 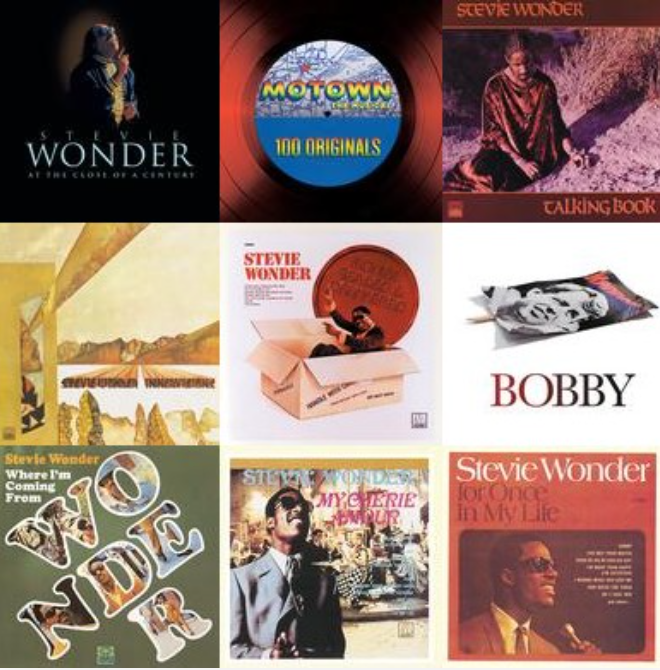 Quite a few of my favorites are on this playlist:

🌻You Are The Sunshine Of My Life

🌅Ribbon in the Sky