I hope to see you two around the forums often.

@mindymin, @cindygandsam, nice to meet you both. I hope to see more of you in the community. Here is a playlist for you both, I hope you will like it. This playlist constantly grows every day, it was created for GSOTD posts, It is just south of 900 songs. Take care and stay safe. Genre Songs Of The Day (GSOTD)

HI! My name is Kim. I listen to an assortment of music I like stuff like FFDP. I am from Michigan been listening to Pandora PREMIUM for over 6 or 7 years. The feature I like is when I am done listening to my playlist Pandora will keep playing music I like. Now if I could fix it I would be so happy once more.

@Itsdemondeer  nice to meet you, if you have any favorites please feel free to reply back. I would be more than happy to post them for the GSOTD post and playlist. I will also be sure to mention you as well. Here is the GSOTD playlist. It is just north of 900 songs. Genre Songs Of The Day (GSOTD)  take care and stay safe.

Hi everyone I really hope u enjoy yourselves today.i just want everyone to have a great stress free day

@Connie1  thank you Connie1, I also do hope the same for you as well. I also hope to see you around the community more. Take care and stay safe.

My favorite song of all time is Unintelligent Design! And thank you! 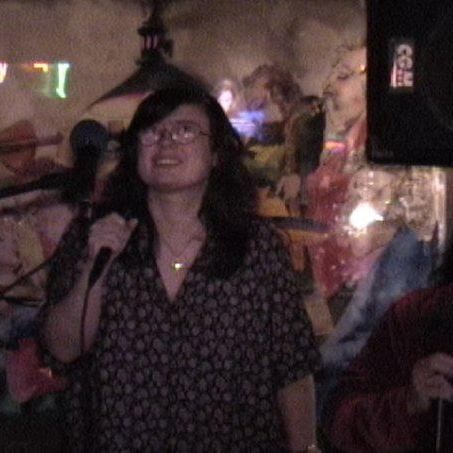 Hello, my name is Linda Marie Greenburg, I live in Medford OR, & I love oldies & jazz!

@Linda22Marie We love seeing new faces around the Community!

Feel free to check out and participate in our latest playlist challenge if you are up for it - you can find it here.

Hope we continue to see you around some more. 😎

@Linda22Marie hello to you, and as AdamPandora said, I do hope to see you around the community more.     You say you like oldies and jazz. I will add one song of jazz, and one oldie to today's GSOTD (clean) post and playlist just for you. I will be sure to mention you as well. Here is the link for the playlist. Take care and stay safe.  Genre Songs Of The Day (GSOTD)  enjoy the music.

@Itsdemondeer  I looked up your favorite song, there are two songs with the same title, one is by Cattle Decapitation, and the other is by Entity. Which of the two do you want me to add for you?? Take care and stay safe.

P.S for future reference please be sure to tag me when you would like your song (songs) of choice added to the GSOTD post, it will notify me that someone has mentioned my user name in a post. I just happened to stumble upon this request because I was looking to see who the new user was that just posted. Thank you. Be safe.

who is your best country musician?

@Gentleshy123, I'm good thank you, and I do hope all is well and good on your end. It is also nice to meet you as well. As far as Country musicians go, I have a soft spot for George Jones for he was my dad's favorite. I also have a soft spot for Loretta Lynn, my mom loves her, not just for her music, but because of the hardship she endured growing up, the love her family had for each other getting through such hard times. It reminds her of her upbringing. My favorite country artist is Emmy Lou Harris. I love her voice, she has great music. Take care and stay safe.

Nice to meet you and welcome to the Pandora Community, @nelli1! 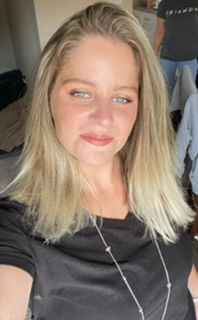 • Where you're from?
Maine, but currently live in Houston. For now.

• What your favorite genre of music is?

I mostly listen to Rap/Hip Hop, but I like so many diff. things. Whatever genre Billie Eilish falls in, to Heavy metal, to rock/alternative, to Pop, oh! And when I feel like getting super pumped up, DubStep or Trap. Nothing like a good bass drop to get me to make the “Bass Face” Love that! Plus I have two 10” Audiobahn subs in my car, so that makes it even better; makes every song better, actually.  😆🔊🎶

• What you're currently listening to?

• Favorite feature of the Pandora service?

When I first heard of and got Pandora back in 2010 or 2013, I thought that when I put in an Artist name(Radio) then that meant it was going to be all that artist songs, or all songs the artist picked out to be their favorites. lol But I soon found out that it just played songs of the same genre, or type. Then when I found the thumbs up button, I was In love. My favorite thing about Pandora in general, is that it has helped me find so many artist, that I otherwise wouldn’t of known about, or many many songs that I ended up falling in love with! I love that about it. Sometimes when I dont know what station I was to listen to, I’ll just pick the kind of genre I like, and see if I hear anything knew I never heard before. One example is, when I first Heard “Love” by Kendrick Lamar ft. (?) I was hooked!! It was exactly the song I needed at the time, and I would never heard it when it meant the most if it wasn’t for Pandora, so TY!

Hi, @Short_StaxX. 👋Thanks so much for introducing yourself. We're happy to have you as a a listener and member of the

Community. By the way, I love that song by Kendrick Lamar too!

You can find my intro here. Hope to see you around the community space more often. 😁

@MOHLovesAlaska, Sorry! Did not realize about that! Anyways the artist is: Cattle Decapitation. Thank you! And again sorry for not realizing about the @ meaning!