@Apenn299 I moved your post to this thread as it sounds like you are running into a similar issue.

You can reference the message @AlyssaPandora left above for more information around this. 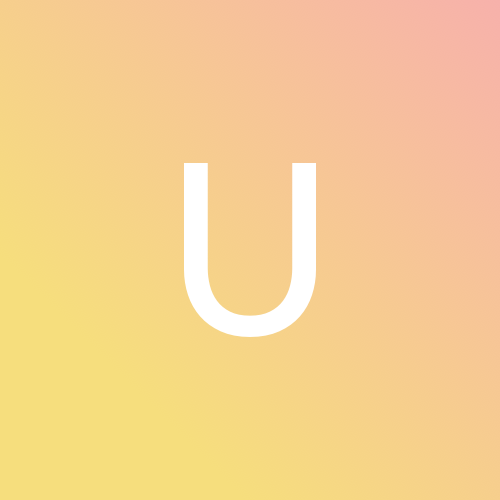 Recently my band specific stations are playing heavily edited tracks that were previously not played.

After reviewing my thumbs, seeds and explicit content settings, there are no tracks or artists which could create this issue as described.  I will begin a list of newly edited tracks and start loading this thread with them until something is done.

@Orgnlhylander Thank you for reporting this - I have informed the folks who handle our collection so they can look into it further.

American Capitalist | If I Fall

is it possible the edited version of the Album has replaced the explicit version? Seems tracks I have seen and others reported come from same album

@Orgnlhylander I've passed your feedback along to the folks who handle our collection - thank you for reporting!

Also, by Stone Sour, the studio verson of Come What(Ever) May was replaced by a live rendition of that song. The only time I ever thumbs up a live track is when I'm creating a new station, and it's the first song by an artist that I like to come up... in which case it's temporary.

It seems like every song on that that I hear on my stations is edited. I think it's the album cover with the woman and the car on it that has the uncensored versions.

Also, by Drowning Pool, I have the tracks Step Up and Hate from the album Desensitized thumbed up on my stations. Hate is from the uncensored album, while Step Up is from the censored album (The woman's chest on the album cover is ripped away). It maybe doesn't make too much difference for that particular track, but it's still a bit jarring for one who likes to keep things organized.

Also I didn't even realize under just now that the song Under and Over It was missing from my collection and playlists. That and the title track (American Capitalist) are both censored on my stations.

@blues-sevenfold The folks who take care of our collection have been alerted - thanks for reporting!

This one is definitely has been swapped out as I always thumb down Radio Edits.

@Orgnlhylander Thanks for the additional report! I'll make sure to pass this feedback along as well.

Reese
Local Performer
My stations are having this issue. Ill be listening to a song and be really pumped about it then it does a scew and it just ruins it entirely. It changes my mood from happy to anger instantly. You said to report the song with all those details but where do we report that I want my pandora stations to be good again.
0 Kudos
Likes
Reply
Reply
Loading...
Highlighted

@Reese Feel free to comment directly on this thread when those censored tracks play. My Name Is - Eminem

This has been driving my crazy the past few months. How do I contact support to have them look into my account?