I have sent these additional tracks over to the engineers who are looking into this.

Thanks again for your patience in the meantime! I have a station that shows over 1500 songs as thumbs up but when the songs now play on the station they are not marked at all. The playlist was created in 2012 and I've noticed that the longer they are on the thumb up list the more likely they are to disappear.

@cottencandydoo I moved your post over to this existing thread: Thumbs Up songs are now missing

If you give a Thumbs Up or Thumbs down to a song on a particular station, it should not disappear the next time that same track plays.

Feel free to check out the messages above from @RamblinMan if you need an example of what we are looking for.

I have not heard anything further, but my issue continues.  In the hopes that this will provide additional insight, I am going to post a long series of screenshots of songs that used to have a thumbs-up, but they were dropped. 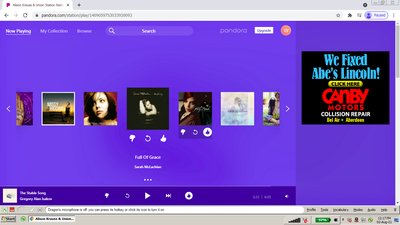 Sinead O'Connor singing "Nothing compares 2U" on "I do not want what I haven't got." 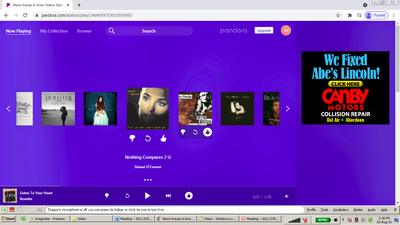 James Horner's version of "The secret wedding" on "Braveheart." 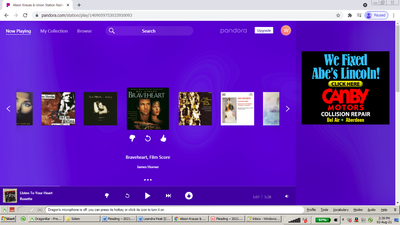 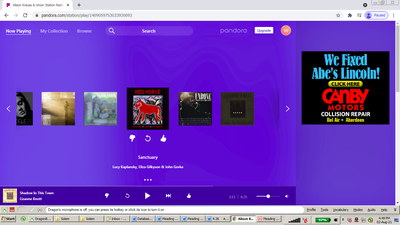 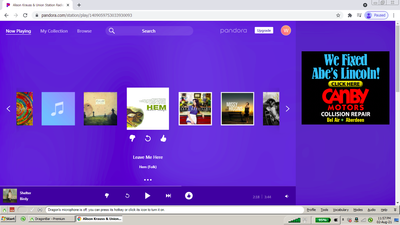 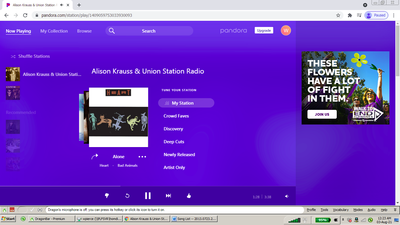 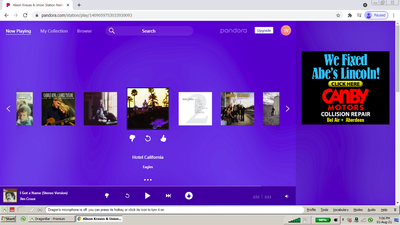 Brandi Carlisle singing "Before it breaks" on "Give up the ghost." 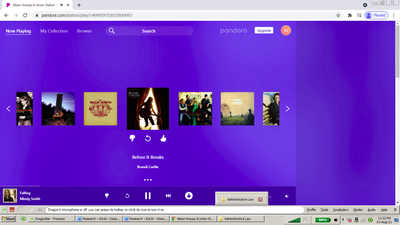 on July 31, I lost Rihanna singing"Stay" on "Unapologetic." 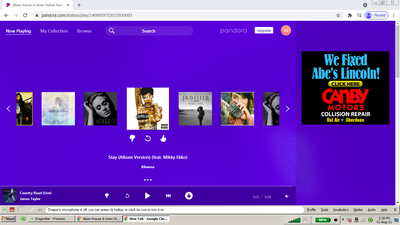 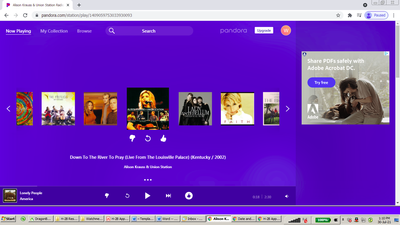 Sheena Easton singing "When he shines" on "Take my time." 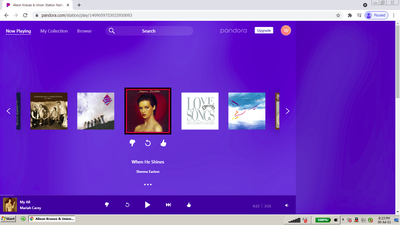 Jackson Brown singing "My opening farewell" on "Saturate before using." 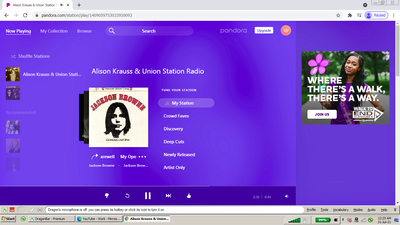 between July 22-29, I have another 21 screenshots that I could post, but I think you get the idea.just hoping that you or your engineers have some suggestions to offer.  Many thanks for your attention.

@RamblinMan Unfortunately, I do not have any updates for you at this time.

However, I have escalated your additional reports to the engineers who are looking into this.

Thanks again for all your patience with this.

I am having a similar issue, but I noticed that the the song is in my thumbs up list, it just isn't showing the thumb up in now playing.

@Chris616 I have added your feedback to the ticket we have open with the engineers who are looking into this.

If you notice any other tracks that show in your Thumbs Up list for a particular station no longer show as Thumbs Up in the now playing screen, definitely grab some additional screenshots and send those over as well. Me too. Over 300 songs suddenly gone.

I'm about done with this app.

Maybe try iTunes or something.

where are my other 47 playlists?

This all began with an app update.

It wouldn't load, I reinstalled and boom. Nothing works right anymore.

All my collected songs disappeared.

Looks like you created an email case with one of our User Support specialists. I do see that they reached out to you in order to gather more information about what is happening. If you don't see their email yet, please be sure to check your spam / junk folder to make sure it didn't end up there.

In the meantime, I can view your account / playlists and they all appear to be available from a web browser. Could you try clearing your app data to see if this helps?

All my thumbed up songs on my Kim Wilde 80's station recently disappeared?

Does Pandora periodically refresh the thumbs up's? This is a bummer. 😖

@Deano I'm still seeing all of your Thumbed Up tracks on that station:

Can you please send me a screenshot of what you are seeing?

@stanleyvflores Could you tell me a bit more about what is happening? Are you listening to Pandora on a computer or on a device?