If you're still experiencing this issue after updating, feel free to let us know so by creating a new thread so that we can share this information with the Android engineers ASAP. 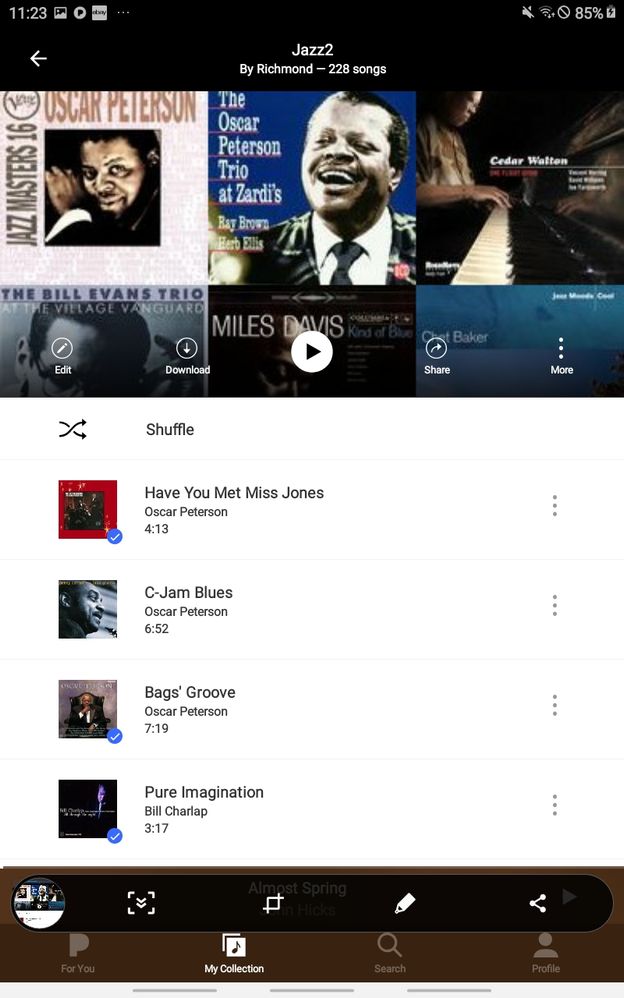